Forget about fake news, there’s something much worse out there You’ve hardly been able to move recently for talk of fake news or fake viral videos, even the Donald calling out reputable organisations such as the BBC as fake. Fake, fake, fake, fake, fake.

You’ve hardly been able to move recently for talk of fake news or fake viral videos , even the Donald calling out reputable organisations such as the BBC as fake. Fake, fake, fake, fake, fake.

And to a large extent... maybe that’s not a bad thing. Rather than sleepwalking through your news feeds people are starting to question the veracity of what they see, to question whether outlandish revelations on outlandish and unfamiliar sites are quite what they seem. Increasing numbers of readers now fact checking across the likes of http://fakenewschecker.com/ and http://www.snopes.com/

We’ve already gone on record as to why the digital advertising world should start taking fake news sites seriously - more importantly what they can do to stop wasting client as budget them. It’s here: https://optimumclick.co.uk/making-fake-news-sites-rich/

But news is news, and despite the chaos fake news may or may not have caused over recent months it can be argued that the content of these fake news sites does little more than underline a confirmation bias - to essentially strengthen an already held view. Supply and demand.

‘A baleful combination of human psychology and social media business models has created a world in which we are structurally biased against the truth’, Tom Chatfield on BBC Radio 4’s Moral Maze.

While fake news probably won’t kill you, what about alternative science sites? Fake medical sites? Sites propagating bogus cancer killers like ‘bicarbonate of soda and lemon’ or ‘vitamin b17’

What about the cruel claims that hydrogen peroxide can be used as a supplement:
https://www.washingtonpost.com/news/to-your-health/wp/2017/02/01/a-swig-of-hydrogen-peroxide-a-supplement-promoted-by-alternative-health-devotees-can-kill-you

In research shared by Be a Better You 57% of respondents say they trust fitness blogs and websites, 52% YouTube videos and 22% saying they trust their friends and family as sources of fitness and nutrition advice.

Time to draw attention to the real danger of misinformation, to media coverage and misinformation that can, if left unchecked… kill.

Now I’m no scientist and the last thing I’m going to do is offer cancer treatment advice - and yes I acknowledge the possibility that one day we might discover a magical flower or potion that can quickly and easily cure cancer. But despite my medical ignorance I’m perfectly happy to state that the cure won’t be ‘bicarbonate of soda & lemon’ and ‘vitamin b17’.

But don’t just believe me in that - take the long standing official medical evidence.

Evidence ignored in articles published daily online that proffer exactly that - cancer can be cured by baking soda, lemon juice, even add a dash maple syrup for added efficacy.

Just take a quick look at a very recent set of search results for ‘lemon bicarbonate of soda cancer’. Not just one article - plenty.

Factually incorrect, potentially lethal yet not flagged by Google… 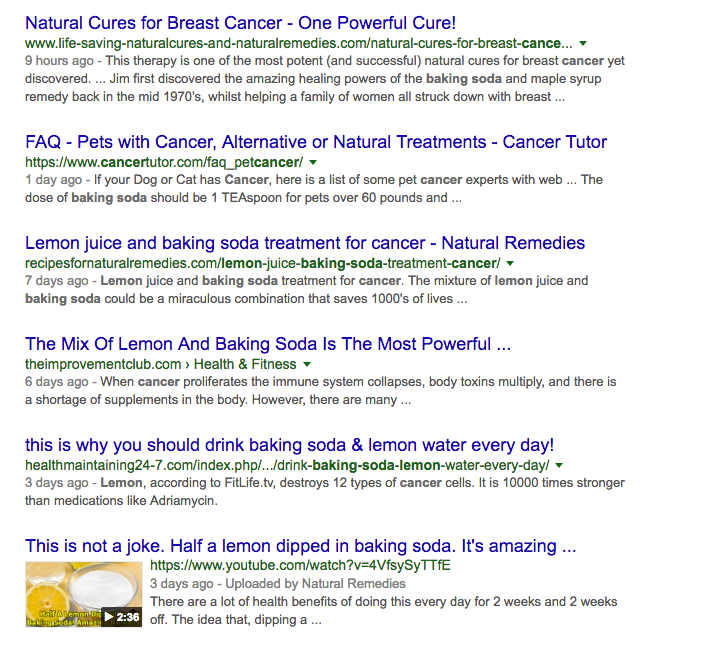 And here’s an example site. Complete with Google Ads: 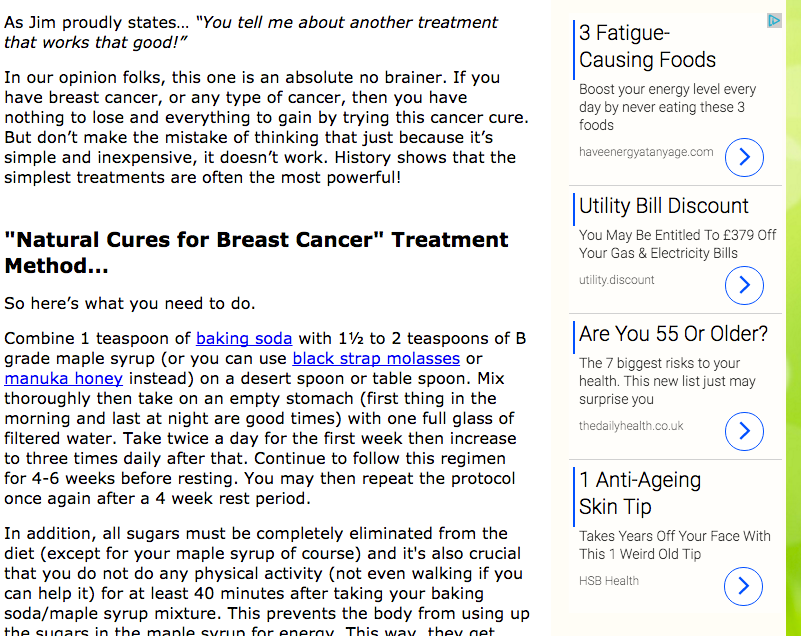 I just wanted to draw attention to how many articles are being created every day jam packed with false claims. Articles created with the singular ad delivery objective.

For the search term ‘baking soda cancer’ Google’s number one result is thetruthaboutcancer.com which seems clickbaity and conspiratorial as well. Only the 2nd and 4th results seriously question the treatment. Evenso the majority of the links are clearly pro bicarbonate of soda.

What’s going on? How this can happen? 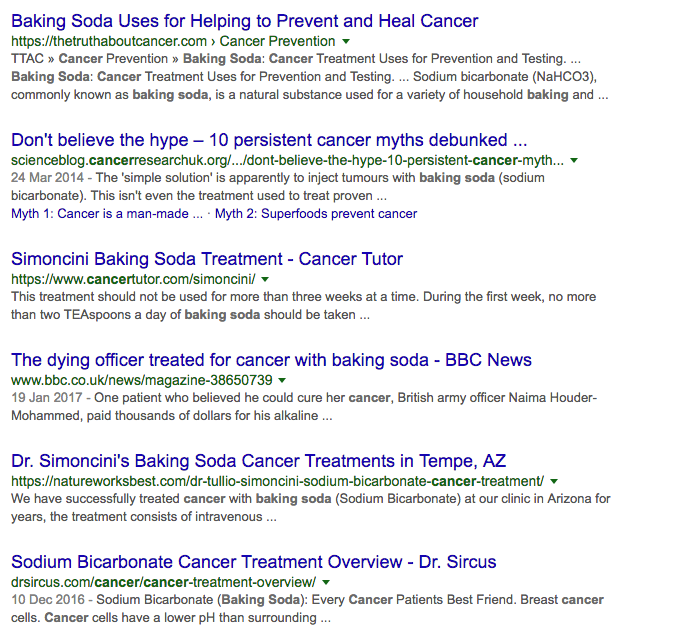 results are more devastating when one uses the search ‘bicarbonate of soda cancer’ with Google even highlighting this misconception as a featured snippet!

Okay what about Facebook? Let’s see what shows up there. 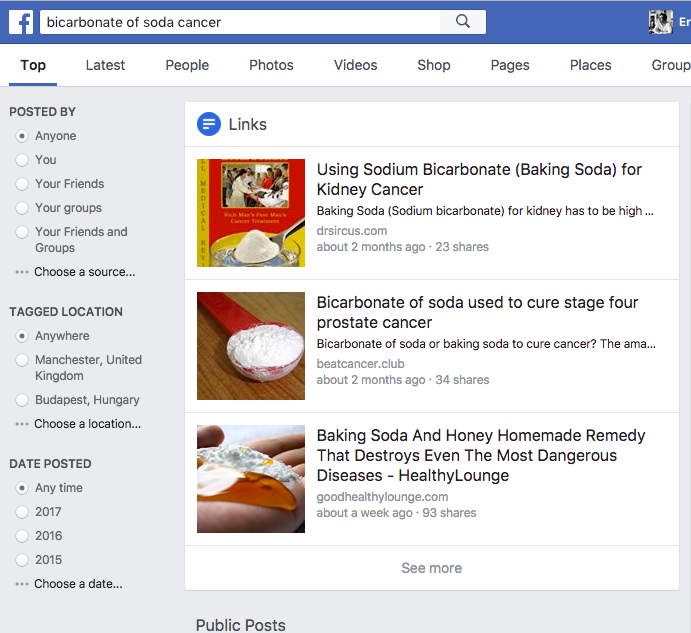 stacked in fact that.. pretty much every single Facebook search return is PRO bicarbonate of soda treatments. 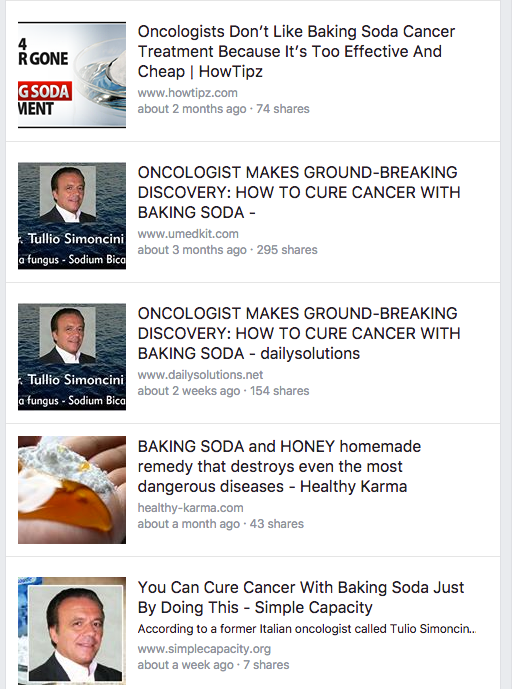 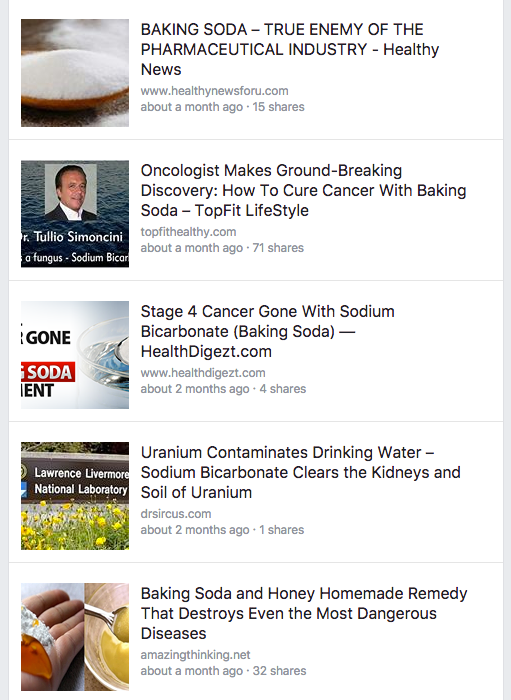 Why? Why are these articles created, copied and pasted across hundreds of domains?

To deliver ads. Ads that make money on impressions and clicks. 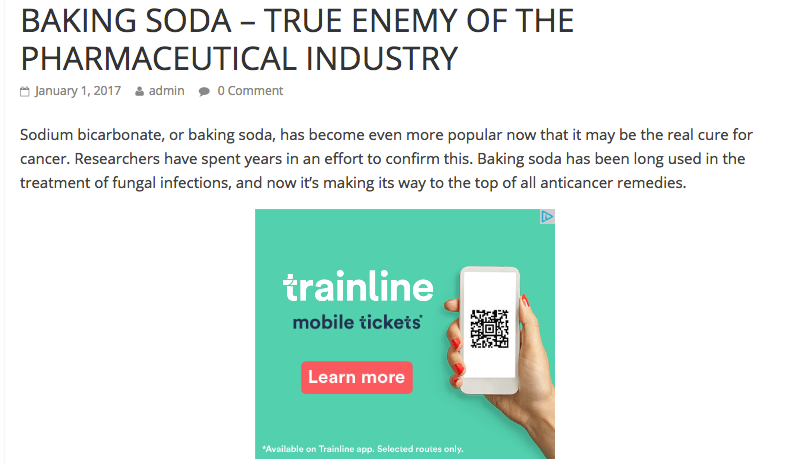 It’s a joke. A huge sick joke on the biddable media industry.

And the only people laughing are the sites suckering advertisers and brands into advertising on them. 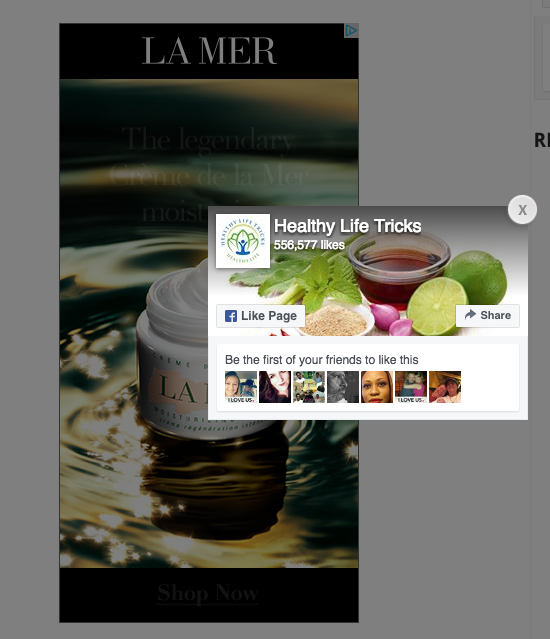 Come on Google. Come on Facebook. You’re better than this surely?

Or shall we just leave things as they are? Dodgy sites quids in, agencies delivering thousands of crummy impressions, advertisers seeing their brands dragged around the grottiest of neighbourhoods, the gullible misled.

Want to join the fight? Want to take a stand? Do something about this nonsense?

We’re throwing our collective creativity at building a solution that will give advertisers control over where their ads are placed. A way of avoiding funding this alternative medicine ad madness. 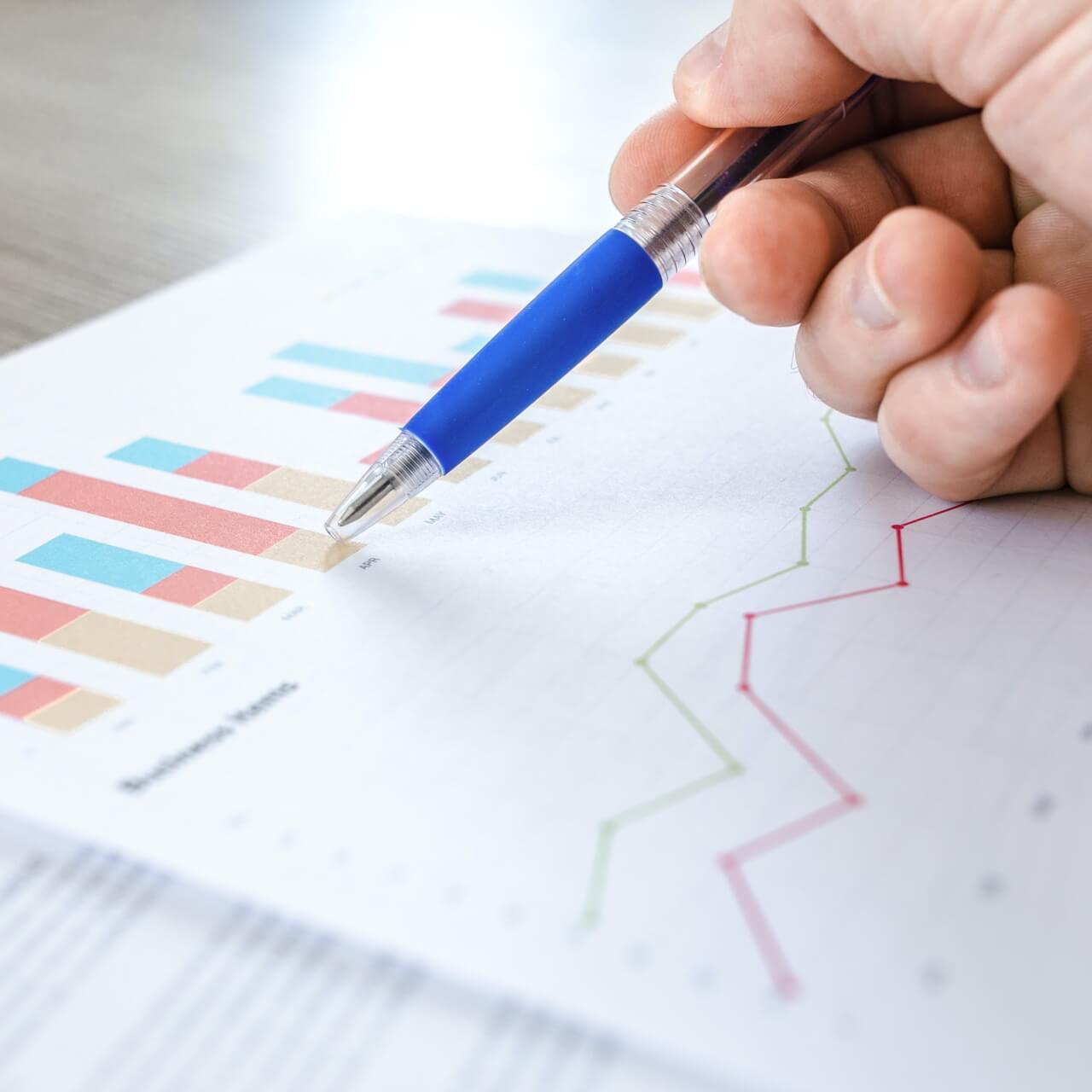 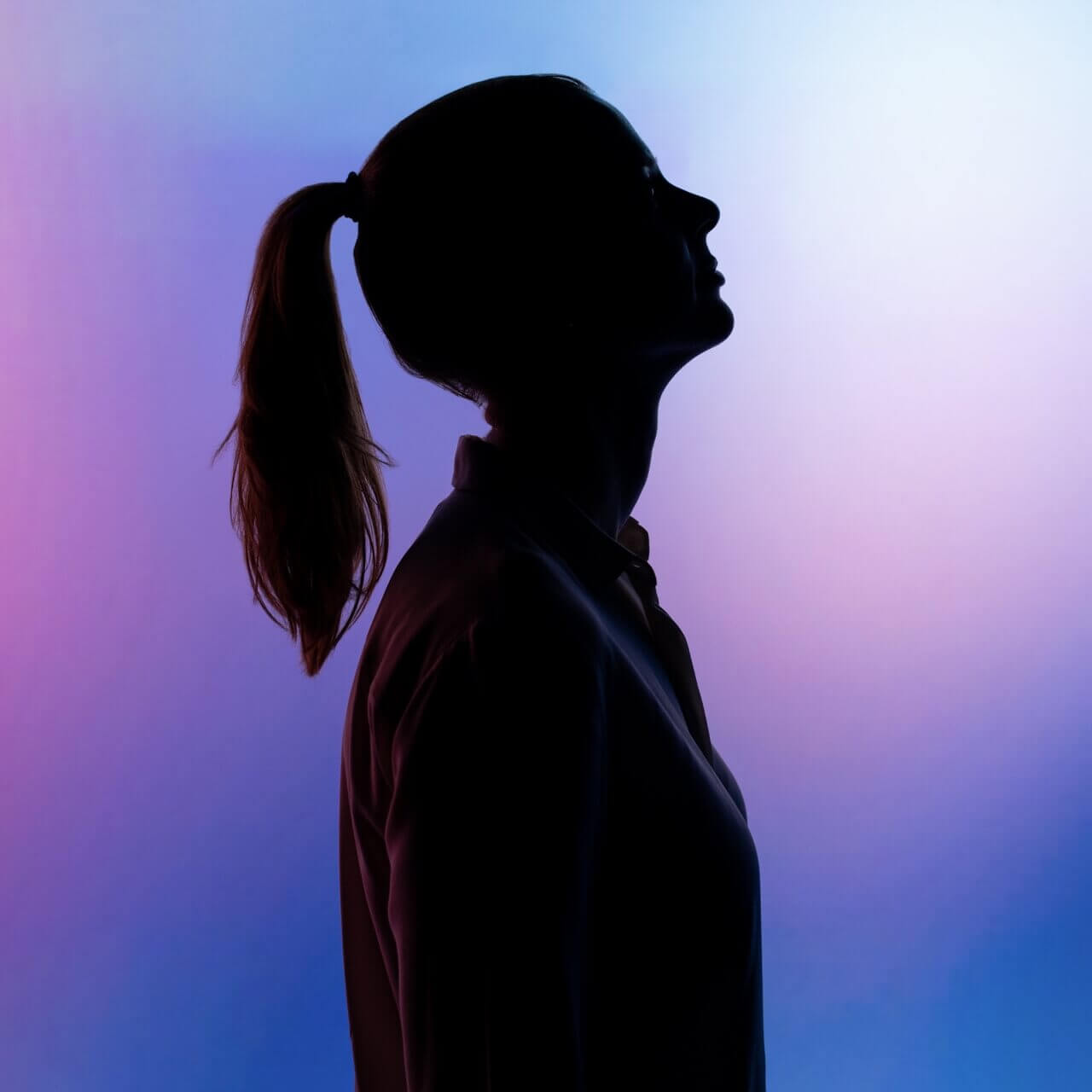 The Future of Microsoft Ads: 2021 and Beyond 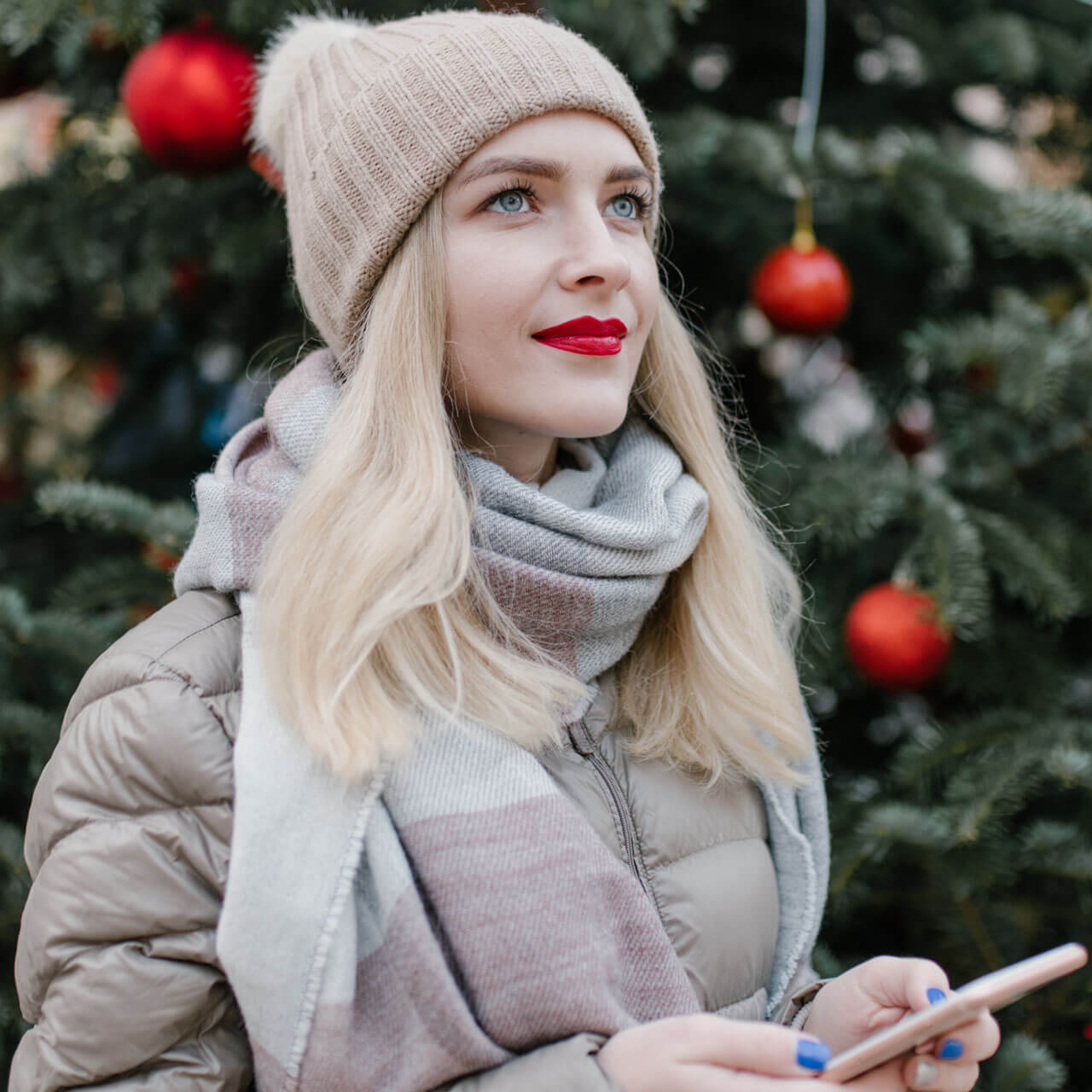 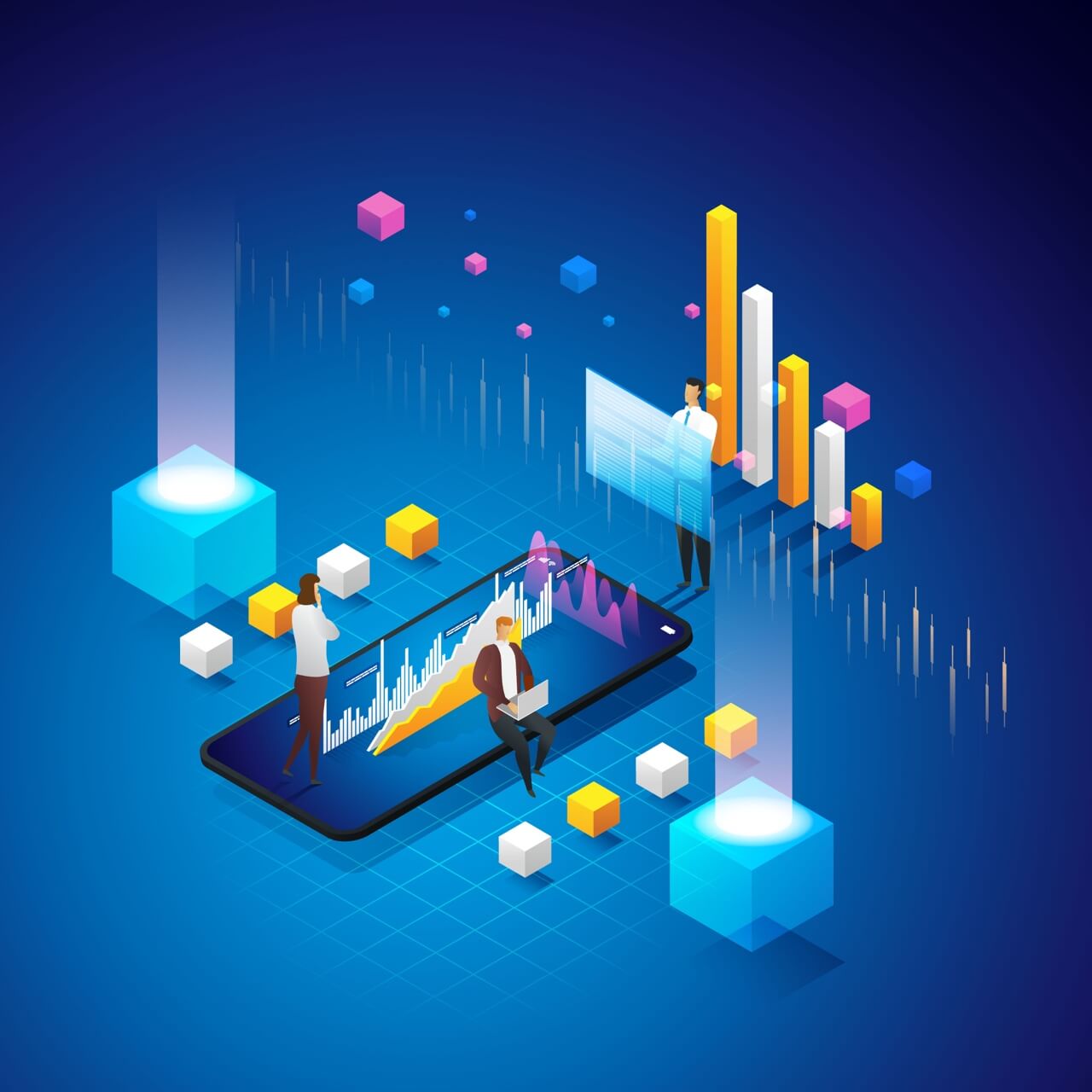 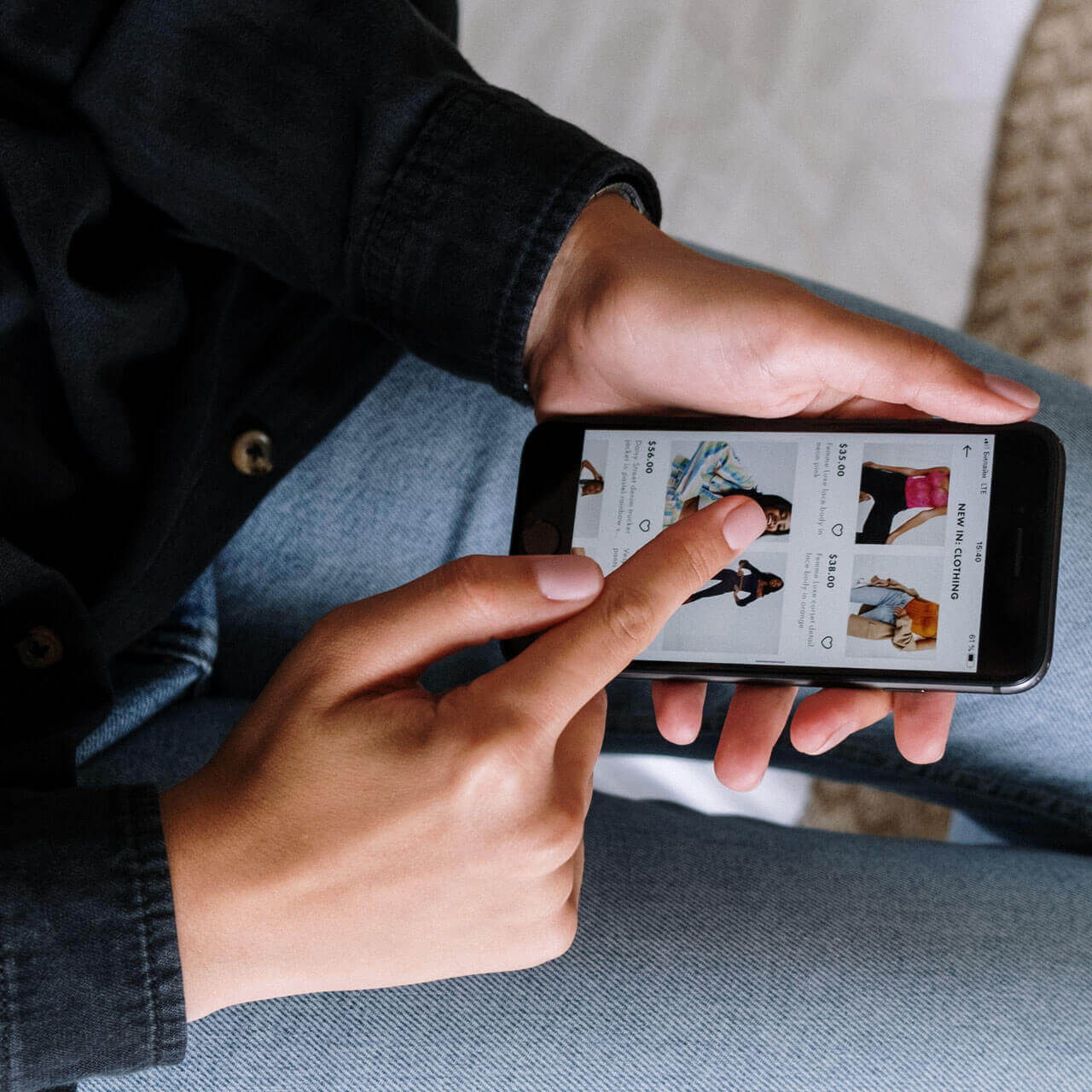 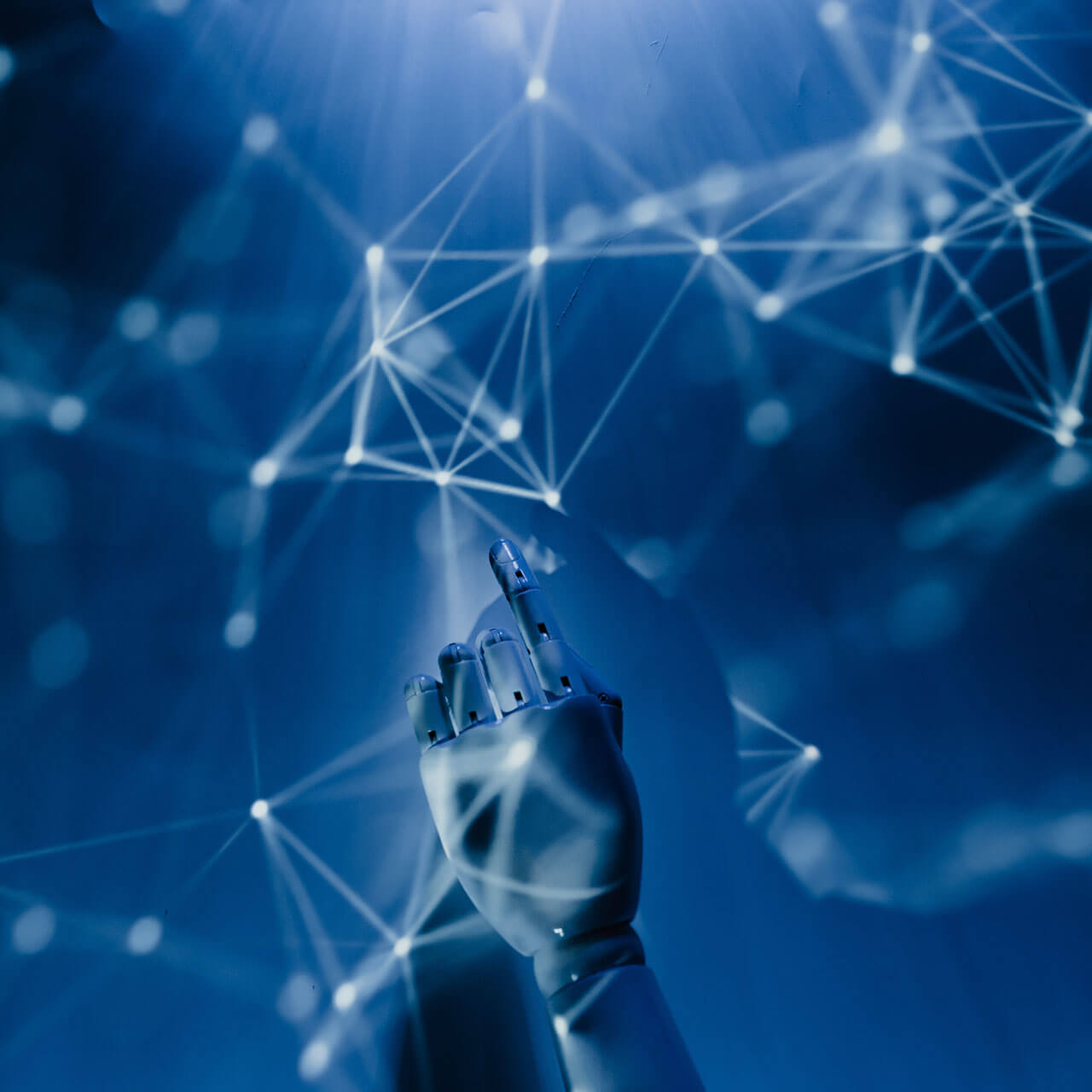